G7 at Casino du Manoir Richelieu. We won’t be your croupiers! 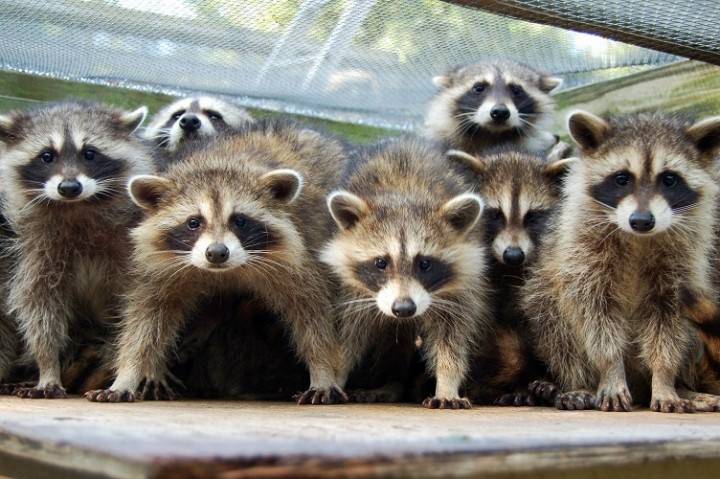 Capitalism is not a game, it Is misery! Call for resistance!

This is a preliminary organization meeting. Mass media representatives are not welcome.

In 2018, the leaders of the seven wealthiest country of Western society will meet together for their annual summit at Manoir Richelieu, La Malbaie, in the Charlevoix region of Quebec. With them, a handful of invited countries, 3000 advisors and lobbyists of all kind, and 2500 reporters will pollute the area for two days,8th and 9th of June 2018.

These seven, mutually and self-proclaimed CEOs of the world, choose their perfect spot… a casino! Near the headquarters of their beloved Desmarais empire in Sagard and the airport they built in Sainte-Irénée, the Manoir Richelieu is also a place that witnessed one of the most tragic event of Canadian worker struggles. In 1986, while workers on strike protested against the criminal owner of the manor, Raymond Malenfant, a worker is killed by a police officer. The meeting of all the Raymond Malenfants of this world in this very place would be laughable if it wasn’t for the grave impact the decisions taken there will have on everyone…

By their own admission, the G7 summits are decisive for piloting the future of the international capitalism order by these puppets of bankers, oil men, big pharma, agricultural overlords, arm dealers, and other unsavory economic conglomerates.

However, everywhere they meet, local population get mobilized, protest and resist! Like in Italy and Germany this summer, let’s carry on the resistance against these fraudsters and demonstrate our solidarity with all the peoples of the world.

In 2001, we had all the reasons in the world to fight the Summit of the Americas. We were promised glorious years… but since then, we have known an unending rise in wealth inequality, a catastrophic climatic and environmental crisis, a permanent state of war, along with worldwide attacks on social programs. To make things worse, the last few years saw an important increase in racism and a strengthening of the far-right, coupled with border closures creating countless human tragedies.

It is against this worldview that we were also mobilized in Ottawa in 2002 when the G7 summit took place in the mountains of Alberta. And it is why we defied the fortress built to protect the G20 summit in downtown Toronto in 2010.

Capitalism, this oppressive and exploitative regime benefiting only the ultra-rich elites, is misery, discrimination and poverty for everyone else!

Next summer, the local petty bourgeoisie and opportunist politicians will unfurl the red carpet for this conclave of bandits. Others will negotiate minuscules reforms, protected from the police’s batons under the tents of projected respectability. But the real face of Capitalism will not remain the same!

Capitalism is not the end of History, the world could be better! We can live differently, by taking control of our lives, of knowledge advances, in accordance with the environment and our own needs, and not for the profit of a tiny minority of exploiters. Together, we can organize, mobilize and resist!

Toward this objective, the Montreal Anticapitalist Convergence (CLAC) calls for all individuals and groups interested in participating in a first organization meeting to come on Saturday, September 23rd 2017, at 11AM at the 1710 Beaudry in Montreal. The meeting will take place following the principles of the Peoples’ Global Action (PGA). It is not necessary to agree with all these principles, but you must be willing to put them into practice within this meeting and the campaign we will be called to organize together.