Political Greenwashing, or How Our Struggles Are Exploited 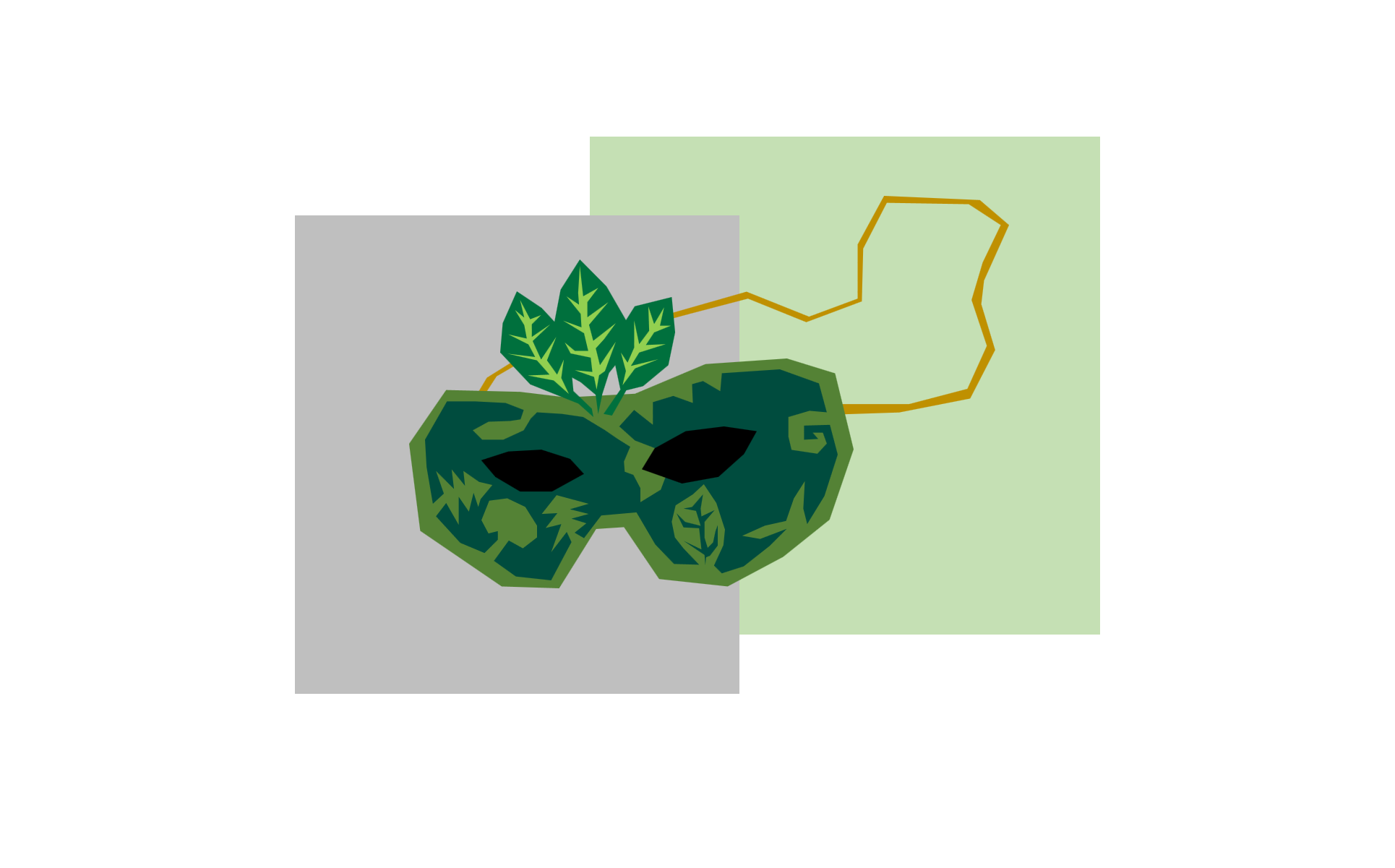 During the 2019 federal election campaign we learned, with some surprise, that it was the Bloc Québécois who was responsible for the shutting down of the Energy East project. It was not the hundreds of petitions, protests, blockades and sabotages that led to the withdrawal of the project, no! It was the Bloc Québécois [1], the same Bloc who is currently trying to sell us another pipeline. A gas pipeline this time : The Énergie Saguenay of GNL Quebec [2].

What the Bloc did was nothing new. It is a form of “greenwashing”, presently popular among our elected oﬀicials. This particular form of greenwashing steals the work done in local struggles in order to gain a few votes. And our elected stooges do it because it works!

The people supporting Steven Guilbeault tag him as a “pragmatist”. Being pragmatic is the new fashionable word to say that we recognize the importance of climate change, but whatever solution is proposed must not aﬀect the economy. In other words, it is recognizing that we are up to our neck in shit, and plugging our nose hoping this will fx the issue. Steven Guilbeaut, ex-spokesperson for Greenpeace and co-founder of Équiterre is therefore a pragmatist. It is therefore by realism that in 2015 he associated himself with Rachel Notley, now ex-prime minister of Alberta, when she announced her climate plan. Did this plan promise an end to tar sands exploitation? No. A diminution of the exploitation? Nope. A moratorium to the increasing production levels? Not even that! This so-called climate plan imposed a moratorium 40% greater than the levels of production of Alberta at the time of the announcement [3].

Being a pragmatist, according to Steven Guilbeault, is getting friendly with a political party who already bought a $4.5 billion pipeline (but which could cost up to $12 billion [4]). A party who is building by force, a pipeline in the ancestral lands of the Wet’suwet’en people [5]. A party that nonetheless fears so much of its environmentalist veneer that it pushes it as far from environmental responsibility as possible [6].

Being pragmatic means convincing everyone that we support the environment while at the same time supporting fossil fuel industries. In the end, it is managing to get elected by waving a ﬂag stolen from all the local groups and collectives who are doing the actual field work.

The Pact for Dominic Champagne

Another example of reappropriation of environmental struggles is the message transmitted by Dominic Champagne, spokesperson for the Pact for transition [7]. The pact itself is not bad, and is an interesting local struggle. Granted, we need to stop taking the car for a long time to compensate for a billionaire taking his 500 foot yacht around the world, but it is a start. But for Dominic Champagne, the Pact is mostly a platform. A platform that he is not ashamed to use to sell his own crap. We can salute a laudable eﬀort for the fact that he tries to convince CAQ activists, but to proudly wear a “I love my prime minister” pin for an openly ecolophobic government is going a bit too far [8].

Dominic Champagne also worked to block the Conservative Party during the last federal elections. The Pact therefore sent a controversial email, pressuring its members to vote in a “strategic” manner [9]. Pact spokespeople defended this move by saying that this was not partisan politics, since they did not explicitly called for a Liberal vote. Except that Dominic Champagne, in a radio interview, said the exact opposite: “Between Trudeau and Scheer, the choice is easy” [10].

For once, we agree with you, Dominic. Our choice is: neither of those fuckers!

Note that this is not a denunciation of the Pact itself. We must support people trying to do what they can, within the limits of their capabilities. What we denounce is the recuperation of all these individual struggles by people more motivated by their personal political capital than our collective survival.

What can we do?

As with commercial greenwashing, the first step is not to fall for it. We roll our eyes when we see an ad showing a SUV driving through a forest, our reaction should be the same when politicians try to sell us “green” policies. These green policies should be properly analyzed by non-partisan researchers. For instance, recycling is partly an ecological nightmare: most of the recycled plastic rots in countries unable to manage it, and often ends up in the ocean [11].

The current system is built to elect politicians that are unable to make the radical change necessary to save the Earth. When you cannot even wear a cotton sweater to the parliament, when will you be able to tell the fossil fuel industry to fuck oﬀ? This system is designed with precise limits in mind, limits which aim to maintain the elites in power for as long as possible. For these elites, it will be business as usual, until death do us part.

What can we do? Stop listening to them, do not wait for a political messiah, do not wait for them to realize their promises. And start to build right now the world in which you want to live in. A world designed and decided by us all, instead of built by and for a minority of privileged assholes. A world where all of us will be able to live and grow. A world with a future beyond year 2050.

Political recuperation is not limited to the ecological movement. We can also mention the struggle against antisemitism. Don’t get us wrong : Antisemitism exists, and is seeing an explosive growth lately on Turtle Island. Many local groups denounce and fight this antisemitism. Its source is well-known : an unashamed far-right spreading an increasingly violent discourse. The Canadian government take opportunity of this struggle to attack… other leftist groups. This rise in antisemitism is used to justify a more and more controversial support of the government of the State of Israel, and to denounce the BDS (Boycott, Disinvestment, Sanctions) movement. These friendly gestures toward the State of Israel have numbers to support them: the free trade treaty between Canada and Israel brings 500 million dollars to Canada each year.